Local partner for your next groundbreaking production 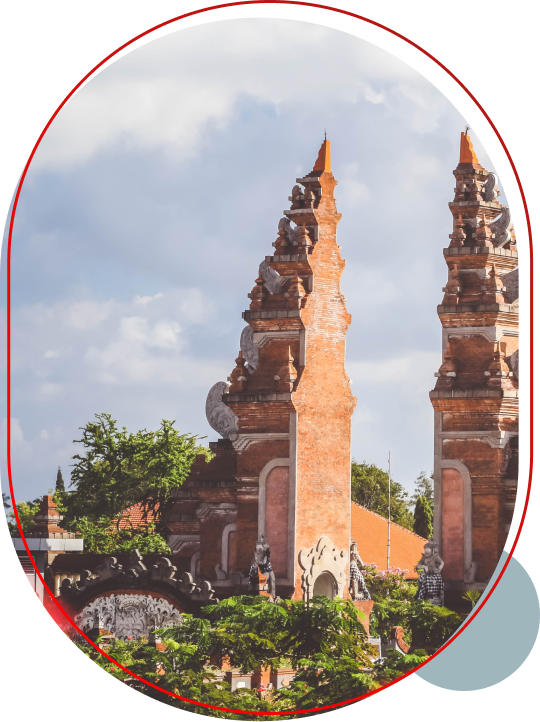 The growth of the Indonesian film industry has been increasing steadily, as the number of domestic film production and number of viewers keep reaching all-time highs. A teenage romance movie, Dilan, was able to draw 6.3 million viewers in 2018, staying on the cinema screens for more than a month. Indonesia’s demand for local films is evident, causing investments in the local film industry to inevitably follow.

The Indonesian government also initiated the opening of a Negative Investment List (DNI), aimed to expand investment opportunities in the film sector. Furthermore, the number of screens for local films has been progressively growing since 2012, providing precious opportunities for many local films to last longer in theatres. These initiatives point to the growing market potential in TV and video production. As a competitive brand, you should not miss it. 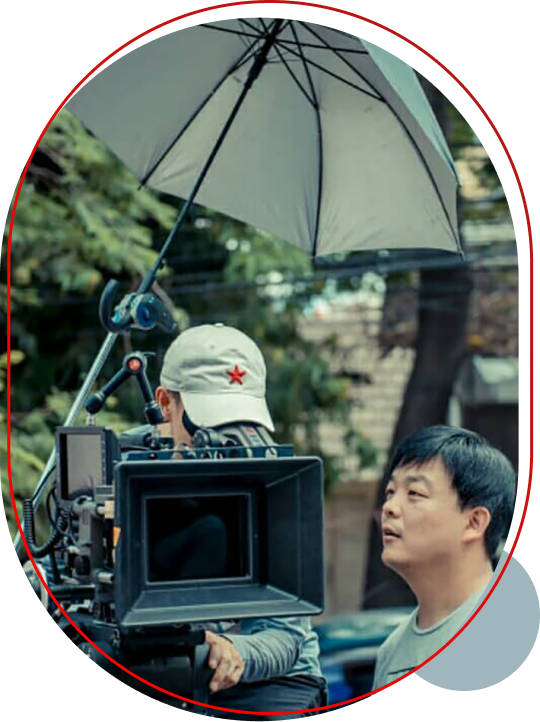 Lots of love from our Customers

We are satisfied with Nanyang Bridge Media’s KOL Marketing services. They have always been professional, producing high quality content with fast responses. These are important qualities when we source for agencies as we work in tight timelines and expect high standard results.
- Mannuela SitroBrand and IP Manager of JD.ID

Great communication and teamwork! We achieved our target according to timeline. Love their flexibility in customizing a project scope of work, with a client-first attitude. Highly dependable and responsible. Looking forward to collaborate again!
- Sarah LitaAssistant Analyst Internal Communication at PT PLN (Persero)

We love Nanyang Bridge Media’s negotiation skills and objectivity when handling client and vendors. They never fail to provide satisfaction for both parties. Nanyang Bridge Media will be our go-to agency from now on.
- Gabrielle AngelManager at Cinta Sang Juara

It was challenging when we first entered Thai’s competitive market, but Nanyang Bridge Media supported our market entry and brand activation programs with excellent services and well-rounded marketing expertise. We look forward to achieving more milestones with them.
- CherryMarketing Manager of PatPat

Nanyang Bridge Media team is extremely resourceful and flexible. They helped us with all our needs around equipment, location, shooting permits, cast and crew, even product placement sponsorship. They are so passionate about promoting Indonesia culture, and made sure all our plots in the script relevant to Indonesian culture and custom. They are everything we need from a reliable local production service partner.
- Julius LiuDirector "Island Dreamzzz"

We found the exact partnership and brotherhood spirit from Nanyang Bridge Media team, they helped us in many ways beyond what we expected and imagined. Overcame all the difficulties with us to make the project reality over a span of 2 years. They deserve all the credits and honor for the success of "Boundless Love"
- Wang YiminDirector "Boundless Love"
Previous
Next

Leverage our diverse pool of media partners to boost your content’s visibility and reach.

Be part of our satisfied clients!