What Do You Have to Know As a Video Marketer? With customers making purchase decisions based videos that move them, it’s no wonder that 81 percent of businesses are using video marketing to drive sales for their products. Movie production is a lengthy, multi-step process of making movies that can sometimes take years to complete. Each phase has a different purpose, with the overarching goal to get to the next one, and ultimately on to distribution. Each stage varies in length, and different roles suit different stages. 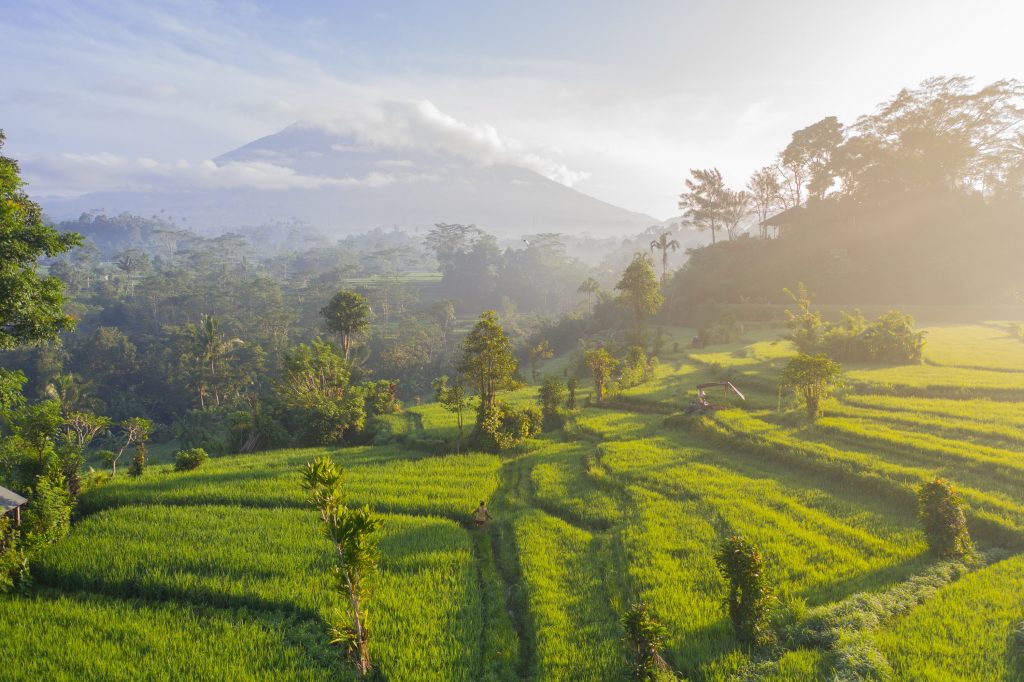 Have you ever been amazed by the filming location chosen by world-class producers and directors? Not only because of the stunning panorama, the culture as well as the beauty in the surrounding environment also become a major aspect in a movie.

6 Equipment You’ll Need to Start Your Own Film Gear & Equipment for film makers are equal to sword & shield for knights. They are filmmakers’ weapons to create something that’s well-received by people, so as a filmmaker we must invest on some of these things. Unity in Diversity is Indonesia’s motto, as it signifies Indonesia vast ethnical and cultural diversity and their vision to live in peace together. There are more than 300 ethnic diversity in Indonesia and Chinese is a part of this countless diverse ethnicity and culture.

Filming Amid the Pandemic: How to Stay Safe After some lull period due to COVID-19 outbreak in Indonesia; with cinemas being closed and productions postponed, now the film industry is back in business. To commemorate 70 years of China-Indonesia diplomatic relationship, the Chinese Embassy in Indonesia, together with Nanyang Bridge Media, organized an online screening event, showcasing a series of excellent Chinese & Indonesian films and TV shows. Organized by China Broadcasting Technology, the China Television Conference on “5th World Television Day” was succesfully held on the 21st and 22nd of November 2019.

The Premier of transnational love movie “Boundless Love” in Beijing 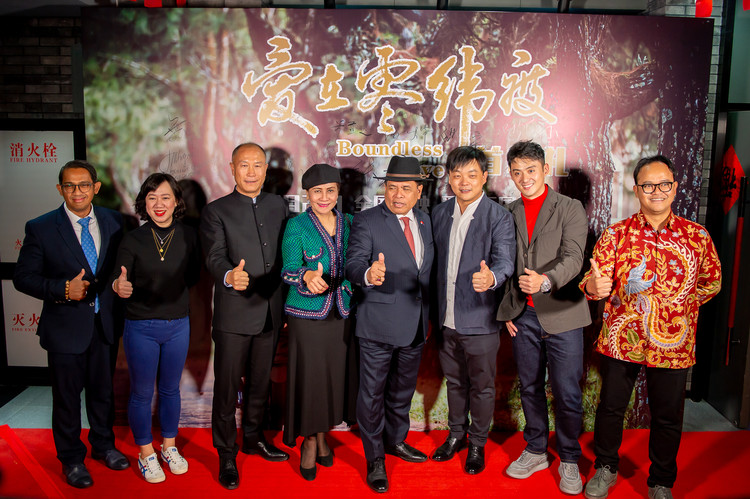 On the afternoon of October 28th, the premiere of the transnational love film “Love at Zero Latitude” was held at the Tiananmen Gate of Poly International Studios in Beijing.