Organized by China Broadcasting Technology, the China Television Conference on “5th World Television Day” was successfully held on the 21st and 22nd of November 2019.

Representing Indonesia, Mr. Gandhi Priambodho, the CEO of Nanyang Bridge Media, was invited as one of the honorary speakers to the event, in “一带 一路” 国际 传媒 合作 研讨会 “One Belt One Road” International Media Cooperation Seminar.

In his speech, Mr. Gandhi told the audience about the development of Indonesia & Brunei’s TV industry, as well as explaining how Nanyang Bridge Media, as a multinational company, has been consistent in bridging Indonesia & Chinese government, especially in the field of culture, through film and TV contents. 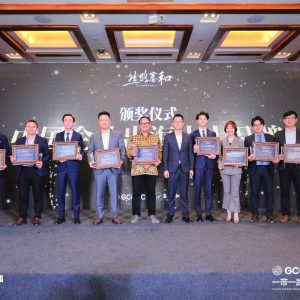 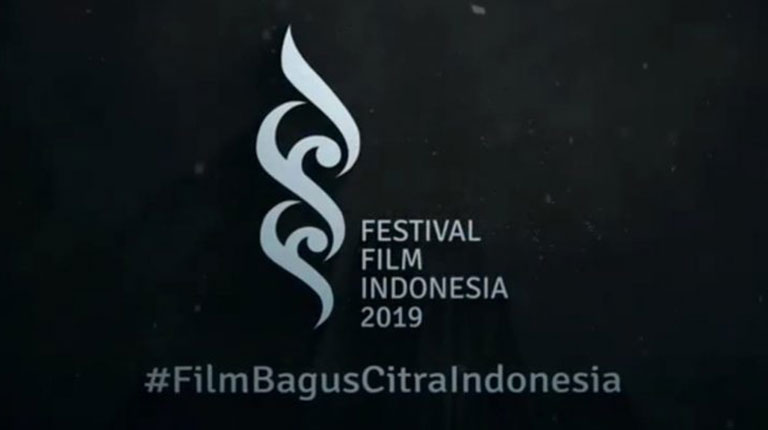 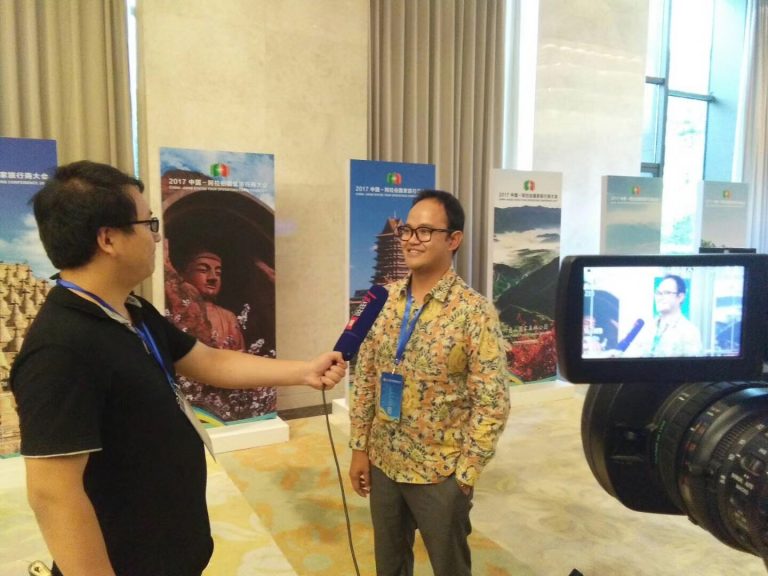