Negotiations for China-Indonesia Film Cooperation which are also Indonesian Film Screenings were held on Friday (21/9) at the China Movie Archive, Beijing. Four films from Indonesia including “Cek Toko Selahan”, “Kartini”, “Sweet 20” and “Galih and Ratna” were presented to the Beijing audience.

The activity was sponsored by the Indonesian Creative Economy Agency (BEKRAF) and organized by Red and White China, attended by the Indonesian Ambassador to China Djauhari Oratmangun, BEKRAF Deputy of Marketing Joshua Simandjuntak, Director General of Red and White China Gandhi, Director of China Movie Archive Sun. Xianghui and the Chinese audience.

To journalists from CRI, the Indonesian Ambassador Djauhari stated, this activity can bring the culture between the two nations closer because films are a reflection of the daily life of a nation. First, by showing Indonesian films in China, Chinese people can get to know Indonesian culture better. Besides that, it is an economic function, Indonesian films can be distributed throughout China, hopefully, many Chinese people come to see, like the film, like the culture, of course, the more will provide economic benefits. Meanwhile, it can also encourage mutual understanding between the people of the two countries as well as encourage film cooperation between the two countries under the framework of the “One Belt and One Road” initiative.

The Director of the China Movie Archive Sun Xianghui revealed, at the end of this year, a Chinese film screening festival will also be held in Indonesia. In the future, the cooperation between China and Indonesia in the film industry will be further enhanced based on the respective advantages of the two parties. 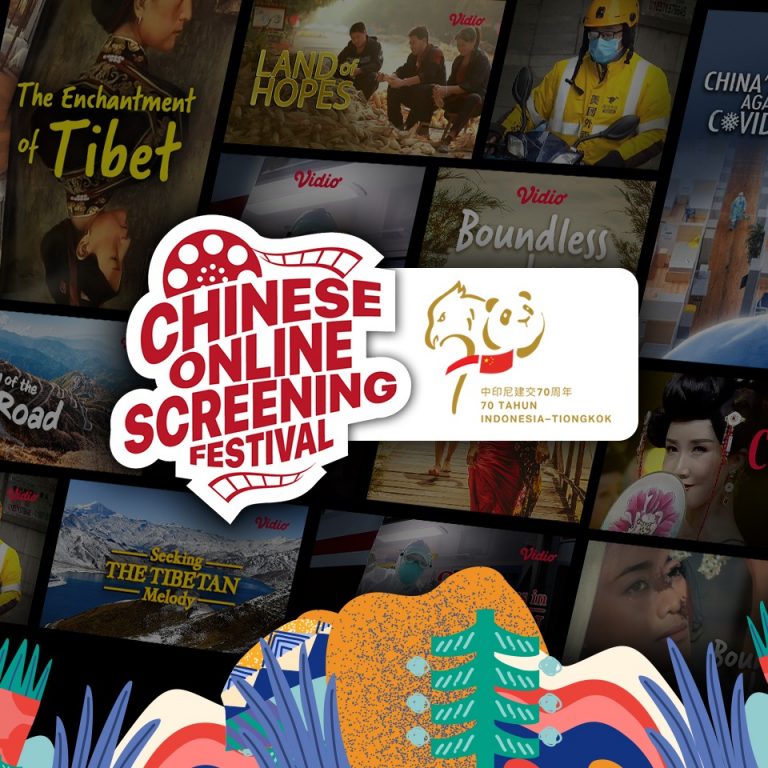 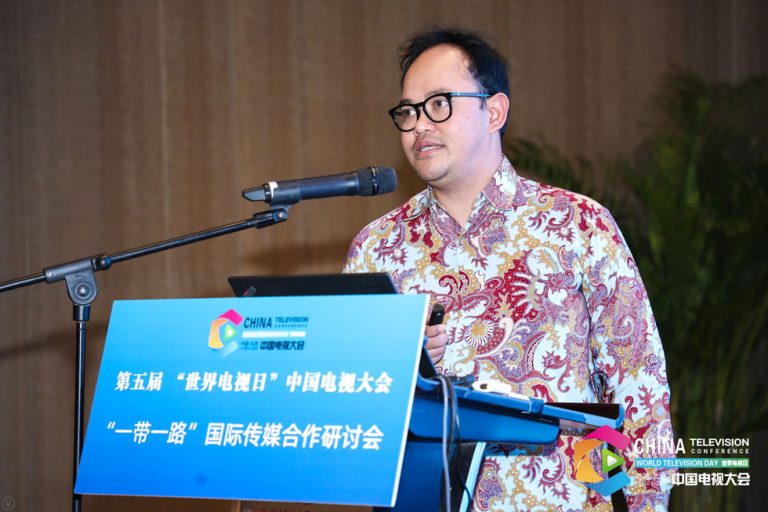