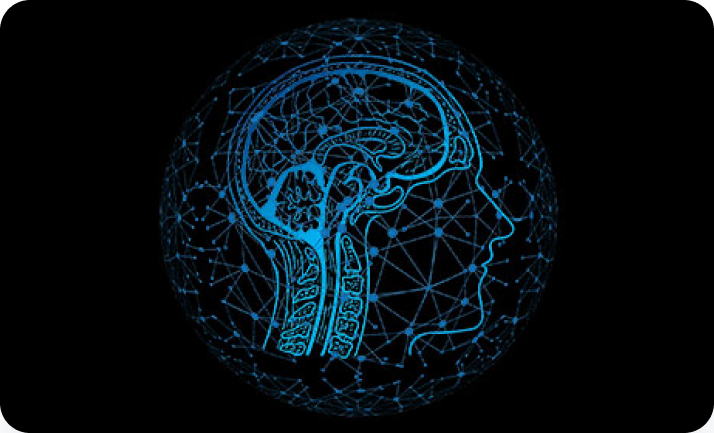 We cannot underestimate the evolution of AI technology today. In the future, AI will be very reliable in various aspects of our daily lives. AI technology can make everything that previously runs manually can now run automatically, thereby increasing efficiency in various lines of work, even its development has now brought interactions between humans and computers to a much more natural level, almost like humans and humans.

One of the AI technologies that have been widely used today in everyday life in various countries in the world is Text-to-Speech (TTS). TTS plays a role in creating sounds dynamically and automatically as needed. Currently, TTS has developed rapidly in terms of features and is able to provide output to many languages in the world with accents that are close to perfect.

Here are some examples of the application of TTS in various important sectors:

1. Traffic Control and Monitoring
Traffic violations in various countries occur every day of the type that keeps on repeating itself. Repetition can become very tiring and ineffective. In this case, TTS helps traffic authorities to remind and provide appeals for road users, and also to reprimand offenders. As such, TTS has proven to be very effective in assisting traffic authorities to maintain security and order when driving in all areas that were previously impossible to monitor individually.

2. Reminder of the due date and customer bill
TTS also plays an important role in helping the economic sector (banking, finance, P2P lending, etc.) to remind customers personally in an organized and effective manner. So that customers feel they have a personal assistant who helps them with their bookkeeping and bill reminders.

3. As audiobook narrator and supports multitasking
In today’s digital era, reading behavior has begun to shift to audio and visuals. People prefer to use audiobook voices for various activities such as driving, cooking, working, etc. The current development of TTS can automate reading audiobooks with natural narrator output. So that now many people use TTS to accompany them in other activities that they could not do at the same time (multitasking).

4. Assistive devices for the elderly and persons with disabilities
TTS technology is also very helpful for the activities of the elderly and people with disabilities who have visual impairments. One of them is that the narrator system helps them to read doctor’s recipes, read novels, etc. In fact, it not only helps them in reading, but also encourages them to become more active in participating in activities that they previously had limitations to participate in such as cooking, etc.

5. Helping foreign language students
Research shows that listening to a different language helps students learn new dialects. TTS was developed by an international software company and creates tools that have more than 50 languages ​​and over 150 voices that come from native speakers. With this tool, foreign language students can feel pronunciation, rhythm, and more. One of the most helpful features in this regard is the ability to draw out the words as they are read. With this feature, students can be confident in the pronunciation of their new vocabulary.

6. Multilingual
Many of today’s generations have grown up in multilingual households. They only understand the language passed down from their family, but they may not feel fluent enough to read, write, or speak. This is common in many communities, where the family language at home is not learned in school. For the younger generation, TTS helps them to continue to be able to practice reading / making articles, newspapers, and other literature in the language that they want to be fluent in.

7. Helping people with severe speech disorders
Speech-Generating Device (SGD), also known as Voice-Output Communication Aid (VOCA), can be used for those who have severe speech disorders and who are unable to communicate verbally. Grouped under the term “Augmentative and Alternative Communication (AAC),” SGD and VOCA can now be integrated into mobile devices such as smartphones. Stephen Hawking, suffering from ALS is among the most famous SGD users using TTS technology.

So, who uses TTS? Many people, for various reasons, respectively! TTS has unlimited benefits for its users, and if you are not one of them right now, you will be one of them later once you experience the greatness of TTS! If you are interested in experiencing/adopting TTS for your products and services, do not hesitate to contact us at contact@nanyangbridge.com or simply live chat with us below or whatsapp us.